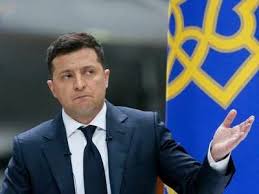 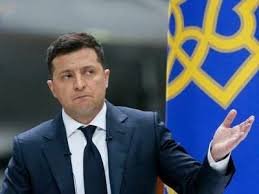 Ukraine’s military says it has shot down five fighter jets and a helicopter belonging to Russia. This follows an earlier attack on Ukraine based on the order of President Vladimir Putin of Russia.

A Defence spokesman of Ukraine said hundreds of Russian troops are likely to have been killed in the incident. Ukraine’s border guard agency also said the Russian military attacked the country from neighboring Belarus.

The agency said the Russian troops unleashed an artillery barrage as part of an attack backed by Belarus.

Attacks on border units, border detachments, and checkpoints are carried out with the use of artillery, heavy equipment, and small arms. The work of enemy sabotage and reconnaissance groups is also recorded, the agency said in a statement.