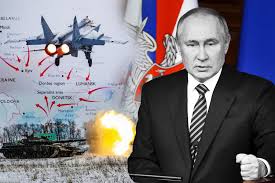 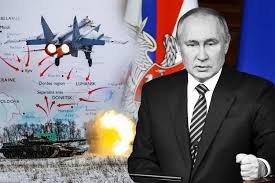 Some Russian government websites continued to be down on Saturday, as the country’s invasion of Ukraine is in its third day.

The websites that are dark notably include the Kremlin and the Ministry of Defence.

The exact reasons for the outages are not immediately clear, but the international hacking group Anonymous has claimed that it is attacking the sites.

Anonymous has ongoing operations to keep .ru government websites offline, and to push information to the Russian people so they can be free of Putin’s state censorship machine,” the group said in a tweet.

On Friday, the same Russian websites appeared offline for a while, but the Kremlin denied it was being attacked by Anonymous, according to state media. It’s the third day in a row Russian websites have been inaccessible, at least for some period of time.

Anonymous said it is also working to keep the Ukrainian people online as best we can.