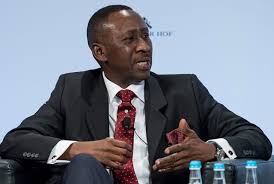 A northern group, Arewa Youth Assembly, has called for the removal of the National Security Adviser, Major General Babagana Monguno (retd.), over the lingering insecurity in many parts of the country.

The group attributed the rising insecurity in the country to the inability of the NSA to advise the President, Major General Muhammadu Buhari (retd.), on measures to put in place to tame the scourge.

The PUNCH reports that Monguno was appointed in 2015 and was spared when the Chief of Defence Staff, General Abayomi Olonishakin; Chief of Army Staff, Lieutenant-General Tukur Buratai; Chief of Naval Staff, Vice Admiral Ibok-Ete Ibas; Chief of Air Staff, Air Marshal Sadique Abubakar were sacked by the president over their failure to check widespread insecurity across the country.